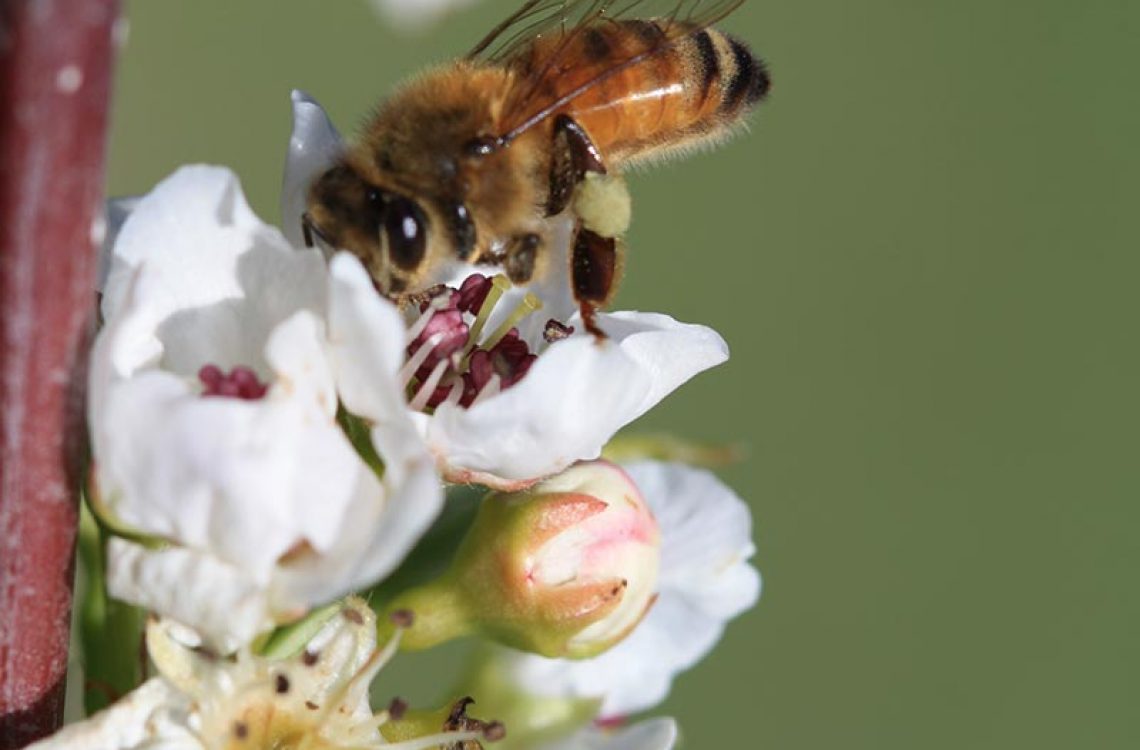 The Wheen Bee Foundation is pleased to announce the appointment of a new Director.

“We are delighted for Des Cannon to join the Board” said Dr Max Whitten, Chairman of the Foundation. “Des brings a wealth of knowledge, extensive practical experience and is widely recognised for his significant contributions and commitment to the honeybee industry”.

Des replaces outgoing Director Colin Powell who retired in November 2017 following eight years of dedicated service. A close friend of Gretchen Wheen, Colin was actively involved in establishing the Foundation in her name in 2009 and was instrumental in ensuring her aspirations for the Foundation were realised following Gretchen’s bequest in 2012.

The Wheen Bee Foundation is a not-for-profit organisation that promotes awareness of the importance of bees for food security, and raises funds for research that addresses the national and global threats to bees.

The Foundation recently allocated $100,000 to support the establishment of a national queen bee breeding and evaluation program over the next five years.

According to NSW Minister for Primary Industries, Naill Blair, the genetic gains in honey production from this program are estimated to be worth up to $41 million over the next 25 years.

“It is a really exciting time for Des to be joining the Board” said Fiona Chambers. “There is a lot happening”.

To pledge a donation or become a co-investment partner, please contact Fiona Chambers on 0427 354 457. 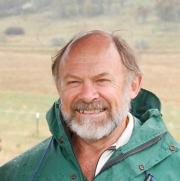