An estimated 1650 species of native bees have been discovered and named in Australia in the last 200 years. Bee taxonomists estimate that another 1,000 species have not yet been discovered, named or documented.

“Around eight new species of Australian native bees are discovered and named per year”, according to Dr Kevin Thiele, Director of Taxonomy Australia. “This is too slow – at this rate it will take more than 100 years to fully document Australia’s bee fauna. During that time, many of these species are likely to become extinct by the time they are named from dried specimens in museums.”

The DiscoverBees campaign aims to support the discovery and documentation of all remaining bee species over six years. This will require a 16-fold increase in the current rate of discovery, at a cost of $600,000/year for 6 years ($3.6 million). The benefits, from increased knowledge of Australia’s native bees, and their opportunities for utilisation and needs for conservation, are likely to far outweigh the cost.

“This is a high impact investment” says Dr Max Whitten, Chairman of Wheen Bee Foundation. “We must act quickly to discover and document our remaining bee species in Australia before they are lost forever. Our food security and ecosystem health depend on it”.

“Donations and sponsorship and partnership inquiries are welcomed as we work towards funding this crucial work” said Fiona Chambers, CEO, Wheen Bee Foundation. 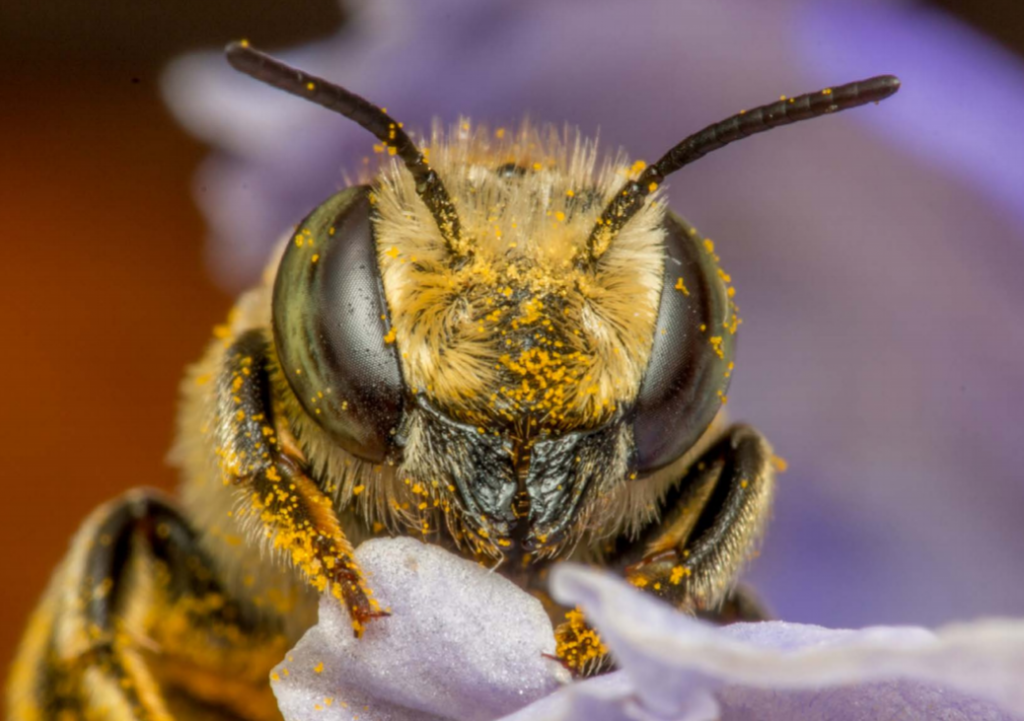 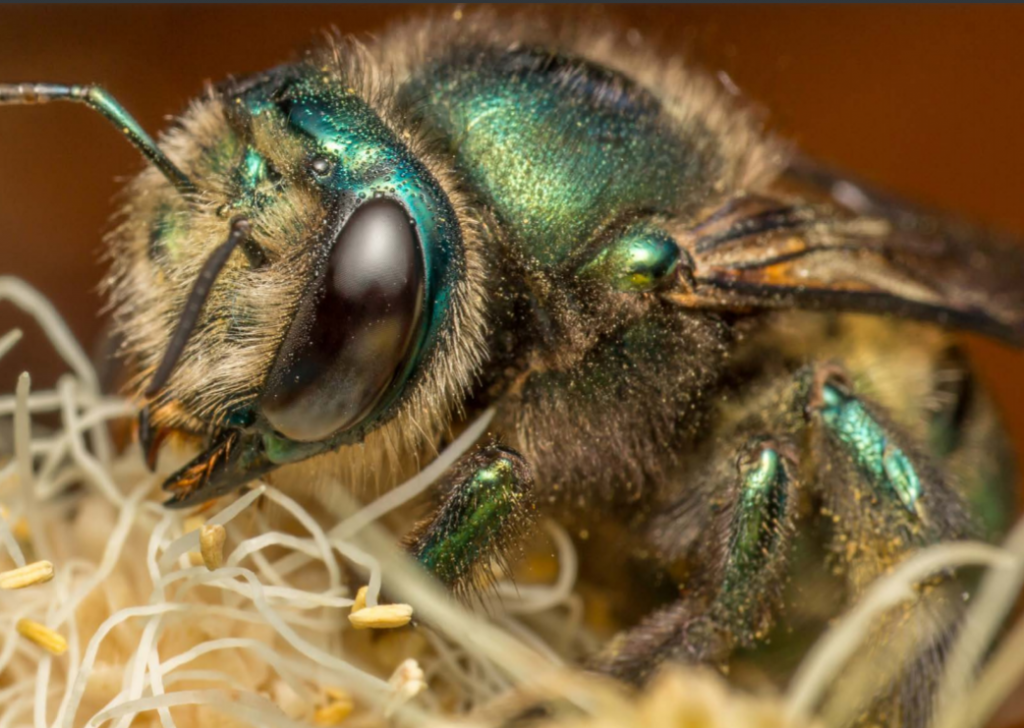 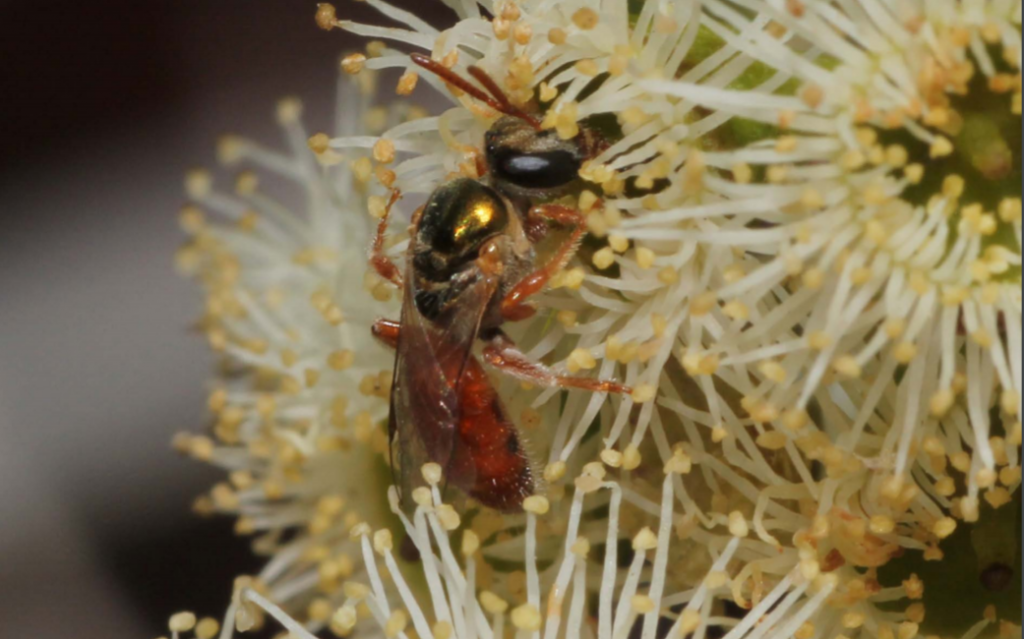