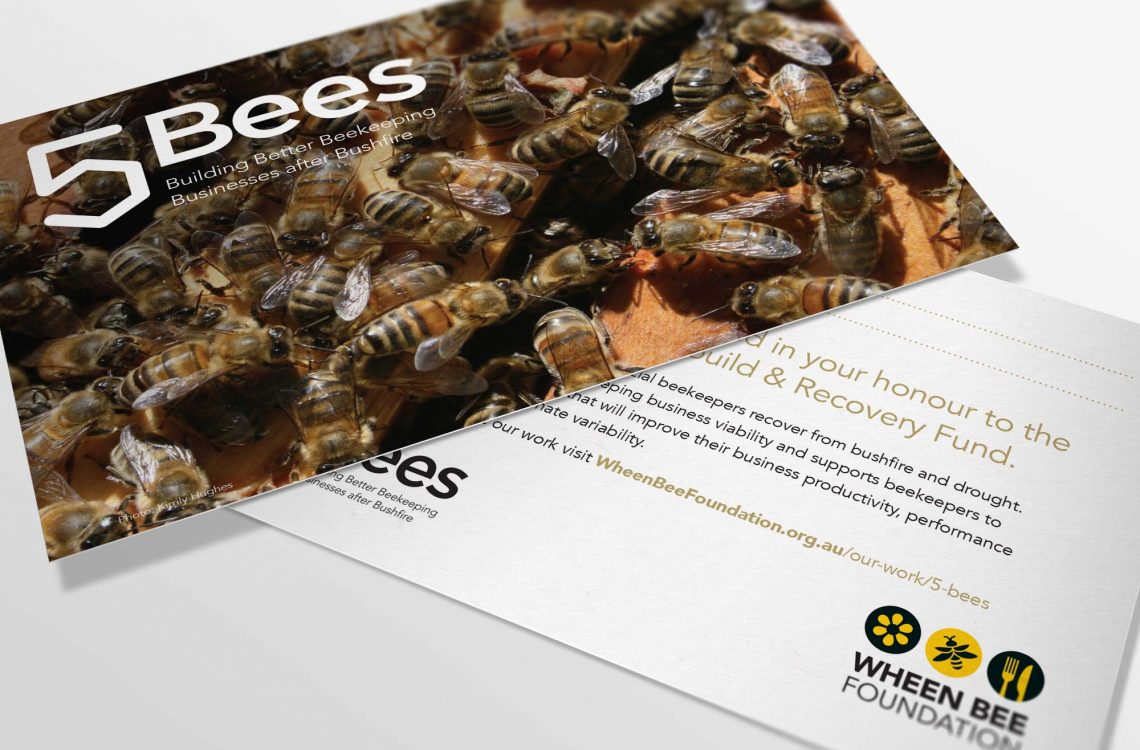 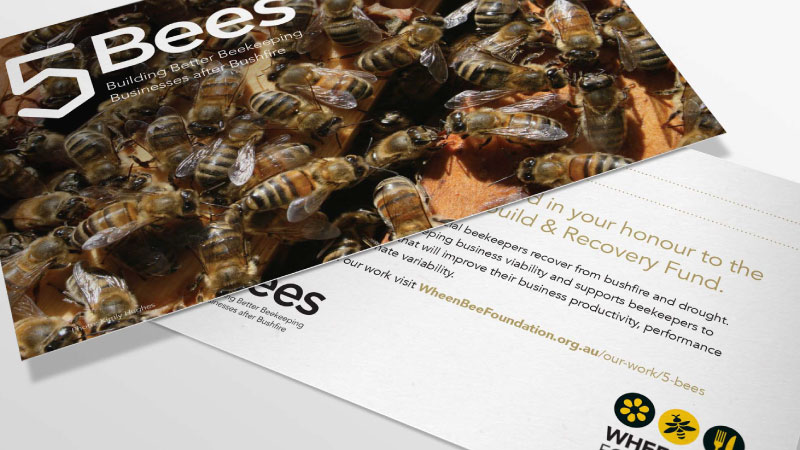 Purchase a Wheen Bee Foundation Gift Card from as little as $25.

When you buy a Christmas gift card, you’ll be donating to the Wheen Bee Foundation on behalf of a friend, supporting projects such as The 5Bees Program which helps commercial beekeepers recover from bushfire and drought.

Australia’s native bees are critically important but poorly known, with an estimated 1000 native bee species not yet discovered, named or documented.
DiscoverBees is the most important and ambitious campaign ever attempted. The project aims to document all of Australia’s remaining native bee species, having an enormous impact for agriculture, horticulture, conservation and the environment. 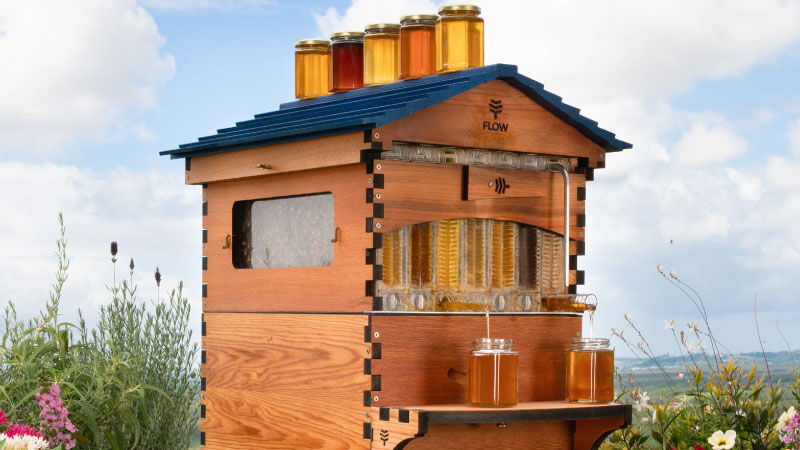 It’s the ultimate Christmas present for honey lovers. With Flow Hive’s patented technology you can harvest from individual frames directly into your jar and experience seasonal variations in colour, flavour and bouquet. 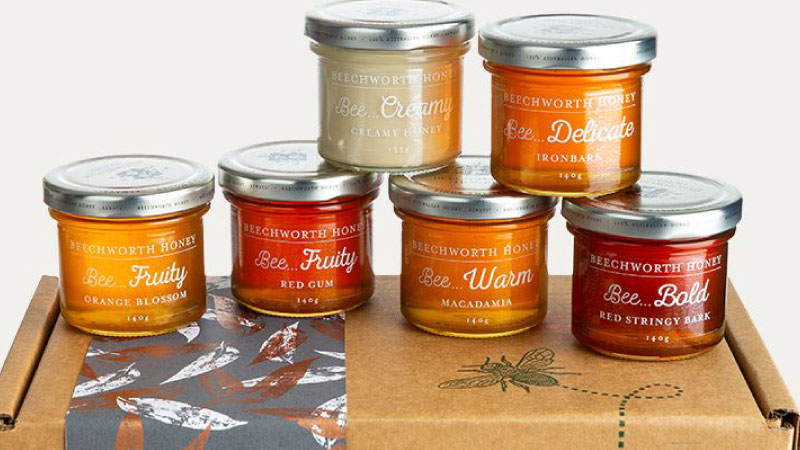 Wheen Bee Foundation sponsor Beechworth Honey has a selection of honey and honey-inspired gifts wrapped and ready for Christmas.

Check out their gift packs here: https://www.beechworthhoney.com.au/product/bee-cause-collection-gift-pack/ or click below to browse their entire gift guide for more great ideas. 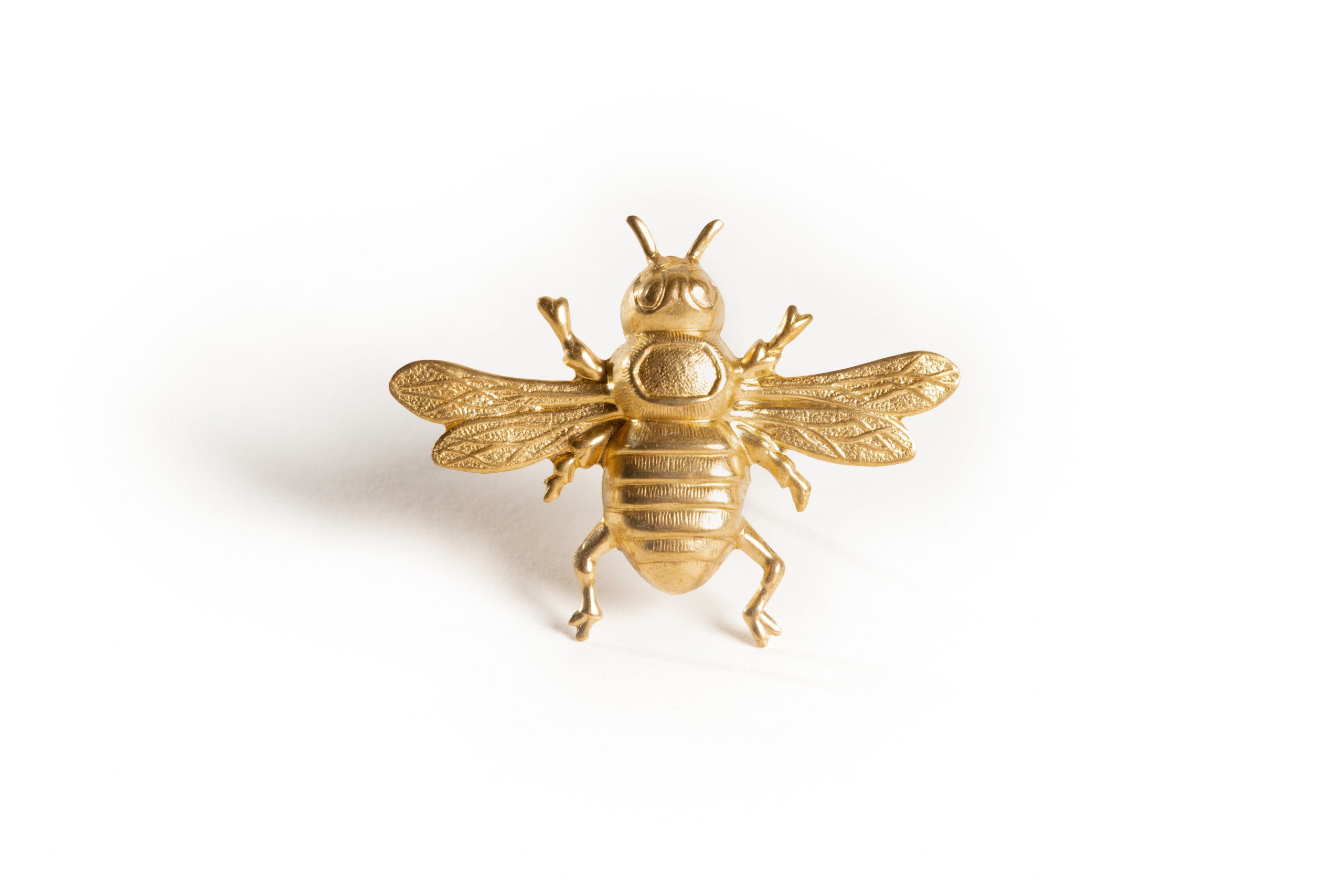 Show your colours and become a Bee Advocate this Christmas. Buy a beautiful brass bee badge and show your support for our primary pollinators. 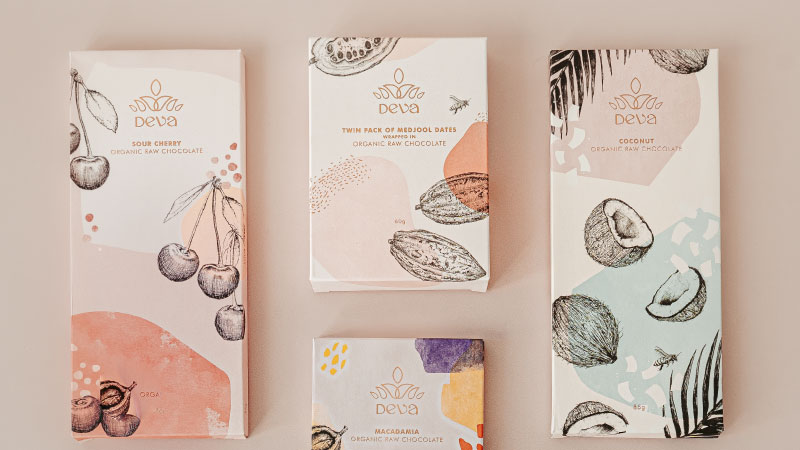 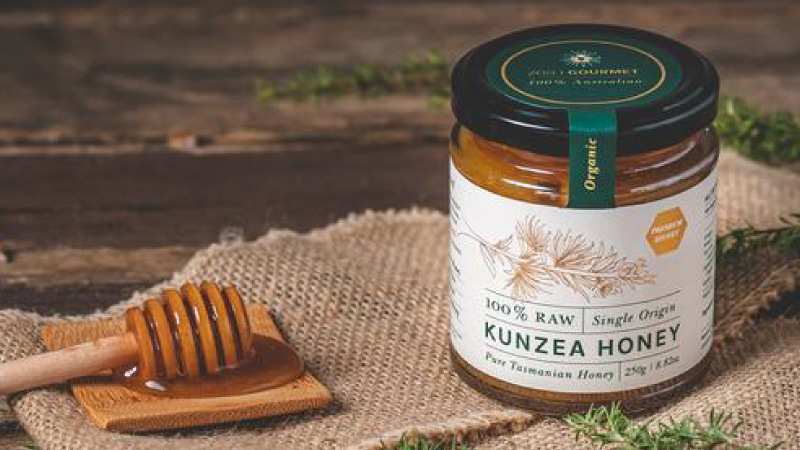 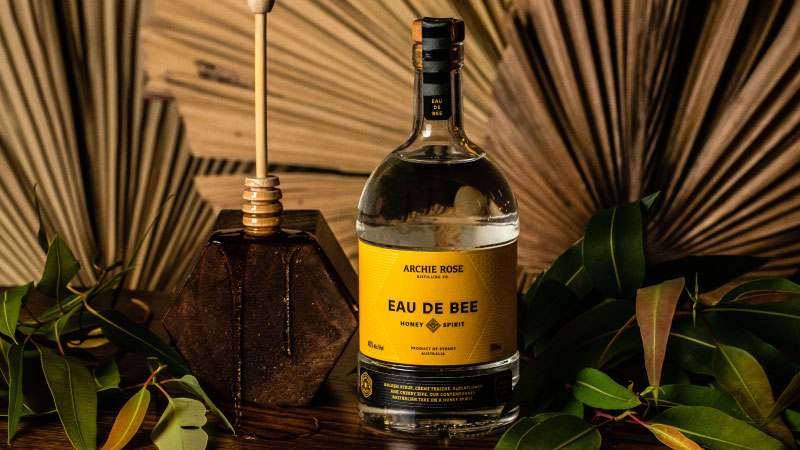 Distiller Archie Rose’s latest experimental limited release is Eau De Bee Honey Spirit — a fantastic expression of one of our favourite natural products. It was created as a celebration of Blue Gum Honey.

10% of proceeds from its sale will be donated to the Wheen Bee Foundation. 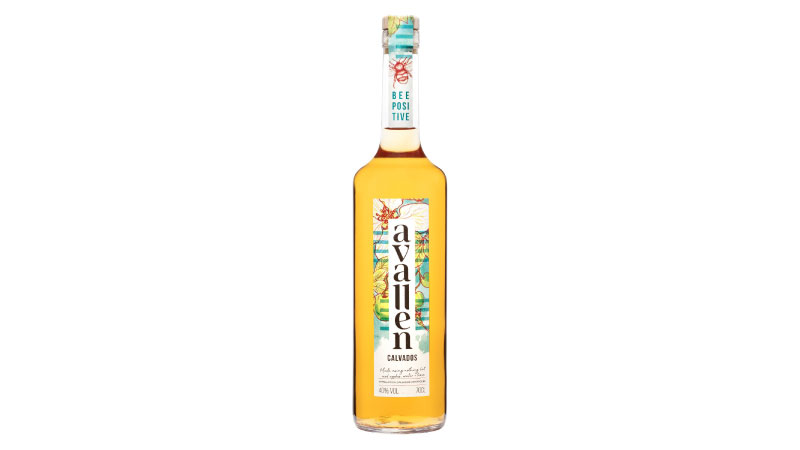