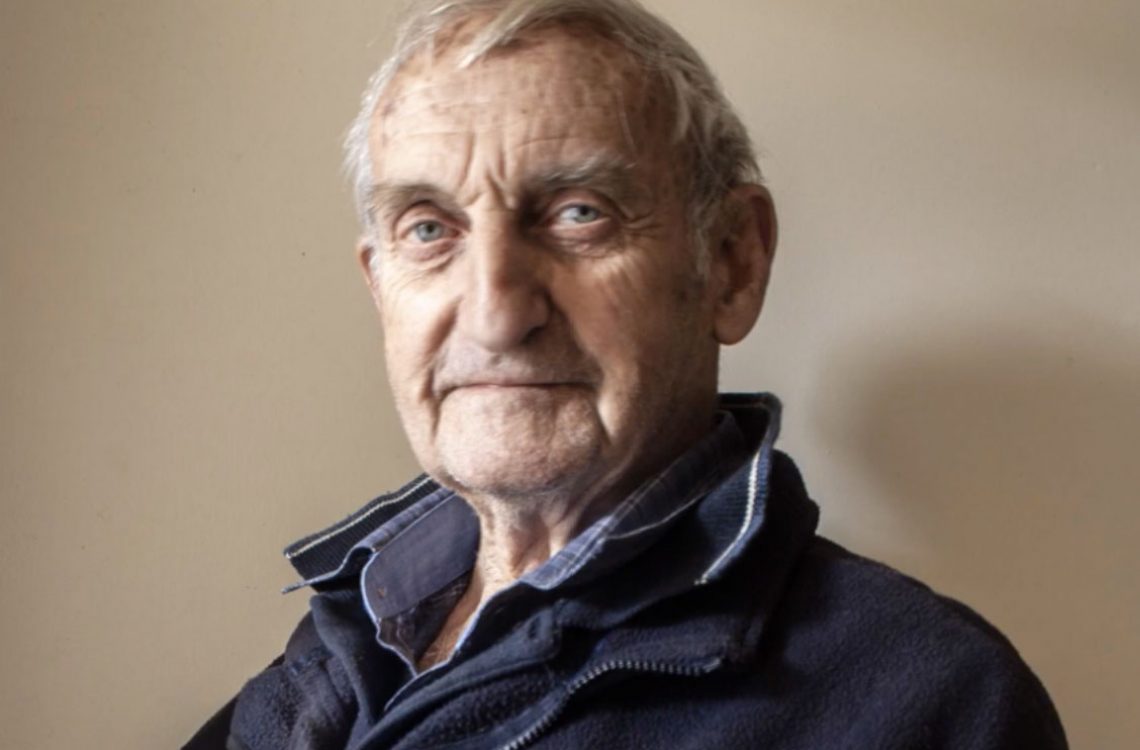 The Wheen Bee Foundation has launched a video tribute and an ongoing Fund to honour Linton Briggs AM who passed away on 28 April 2020.

Linton Briggs was a giant of the bee industry whose contribution spanned more than 50 years, from his visionary leadership of industry organisations and his contribution to public policy on bees to his mentoring of hundreds of budding apiarists across the country.

Linton was born in 1930 and grew up in the Glenrowan police station residence about 60 metres from the spot where bushranger Ned Kelly was shot and captured in 1880. His father, Jack, was officer in charge of the one-man Glenrowan station in Victoria from 1926 to 1955 – covering 1300 square kilometres on horseback in the early years.

Linton was an accomplished amateur historian and Ned Kelly expert who wrote many articles on local history. He played football and cricket and became a keen duck shooter and trout fisherman which gave him a love of the great outdoors.

His father Jack had grown up on a property in the isolated Kiewa Valley where everyone had chickens, a vegetable garden, a milking cow and bees for honey. He continued these traditions at Glenrowan, so Linton grew up around beekeeping.

He left school at 16 and rode around the district on his bicycle, shooting and trapping rabbits, then worked as a farm hand and apiarist in his 20s.

At 19 he was made secretary of the Glenrowan Recreation Reserve – a position he held for 66 years. It was to be the first of many leadership positions he held during his 90-year life.

In his 30s he became a sheep farmer but he kept gravitating back to the bees which kept him in touch with a wilder natural world.

Entering the world of bees

As NEAA secretary in 1964 Linton organised field days at Glenrowan which were attended by as many as 1400 beekeepers. They featured a visit and queen bee raising demonstrations by Everett Hastings of Saskatchewan, the world’s foremost breeder and improver of Caucasian honey bees, which were renowned for being gentle, productive and resilient.

Linton also convinced Hastings to share his precious breeding stock in advance of the field days. As a result, 5,000 Hastings Caucasian queen bees were sold to beekeepers in all Australian states, which financed the Hastings visit.

Through his lifelong interest in breeding bees that were suited to Australian conditions, Linton became a friend of Gretchen Wheen and current WBF Chairman and former Melbourne University genetics professor Dr Max Whitten. The three of them were instrumental in setting up a quarantine facility in Sydney, which allowed Australians to safely import bees from overseas for stock improvement.

Linton and Max, now back in Canberra as Chief of the CSIRO Division of Entomology, also helped draft the Biological Control Act of 1984 when plans to release imported insect herbivores of Patterson’s Curse threatened the beekeeping industry. Thanks to Linton the Act guaranteed more consultation in future and allowed beekeepers to be compensated for their losses if needed.

Although a weed to many farmers, Patterson’s Curse, also known as Salvation Jane to graziers in South Australia, was a boon to beekeepers – giving them a reliable crop to strengthen their bees coming out of winter, so they could create more high-value red gum and yellow box honey later in the season.

Linton spent his life campaigning for fair access to public land and native forests for beekeepers. The conventional wisdom in government was that European honey bees were an exotic insect with no place in our national parks.

So Linton and scientist Dr Ben Oldroyd tagged 2,000 red gum and black box trees in the Wyperfeld National park near Mildura in the 1980s and checked them four times a year for five years.

They proved the existence of up to 160 self-sustaining native bee colonies per square kilometre and made the case that commercial bees would not be out of place among them.

When Linton Briggs and Max Whitten heard that Gretchen Wheen planned to leave her estate to benefit the beekeeping industry, they worked with her to set up the Wheen Bee Foundation in 2009 as a “living legacy”. This allowed Gretchen to enjoy her final 3 years as an inaugural Director of the Foundation. Linton and Max, as executors of her Estate, along with Colin Powell, oversaw the transfer of Gretchen’s assets to the Foundation for the lasting benefit of bees and beekeepers.

WBF CEO Fiona Chambers said of Linton: “He was clearly admired and revered by so many people… a gracious, kind and courteous man of great courage, conviction and determination.”

John Linton Briggs AM became a Member of the Order of Australia in the 1990 Queen’s Birthday Honors for his services to apiculture.

He is survived by his wife Helen, sons David and Andrew, daughter Rae and three grandchildren.