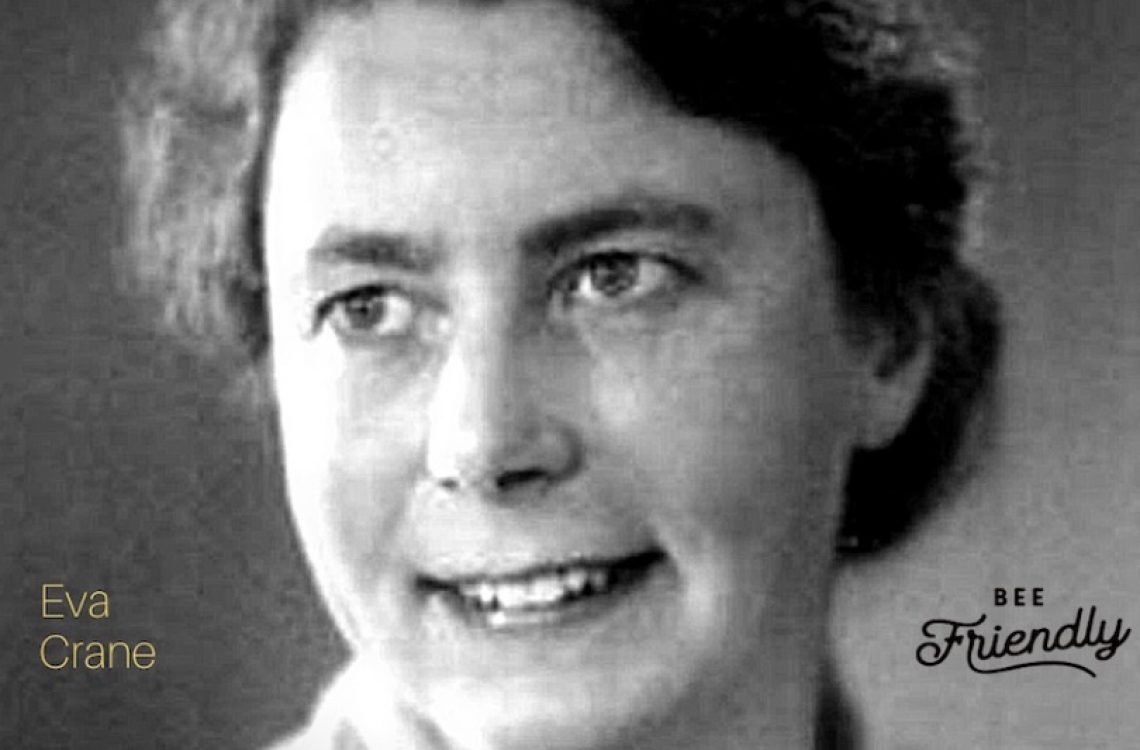 The Queen of bee research

When Wheen Bee Foundation founding director Linton Briggs AO was running the North Eastern Apiarists’ Association in the early 1960s he invited some of the world’s best experts to inspire, educate and improve Australian beekeepers.

Among the stars he brought to the very popular NEAA field days in Glenrowan was the legendary Eva Crane (above).

Undaunted by what was a very male-dominated domain, Eva forged a remarkable career and helped to improve beekeeping worldwide, including in Australia where she made an extensive tour in 1967 and reported on the state of the industry here, with long-lasting results.

This tribute to Eva Crane is the excellent work of Ron Miksha – a North American bee ecologist working at the University of Calgary in Alberta, Canada He is also a geophysicist, science writer and blogger. Ron has worked as a radio broadcaster, a beekeeper, and Earth scientist.  He has written two books, dozens of magazine and journal articles, and complements his first book, Bad Beekeeping, with the blog at badbeekeepingblog.com which is well worth following.

Ethel Eva Widdowson was born in London on 12 June 1912… a century ago this year.

By the age of 30 she had defended her doctorate in nuclear physics, started to teach at Sheffield University, married stockbroker James Crane and took home a beehive as a gift from a wedding guest. It was 1942, in the middle of WWII and honey was in short supply.

Eva subscribed to a bee journal and joined the local bee club. Three years later she published an article about mead and another about honey.

For over half a century Dr. Crane studied honeybees in more than 60 countries, including Australia, travelling by dugout canoe or dog sled at times to document the human use of bees throughout history.

She even studied ancient rock images involving bees and honey – visiting 152 sites in 17 countries from a register of rock art she established herself for her book “The Rock Art of Honey Hunters” (2001).

Dr Crane made a 6-week visit to every Australian state in October-November 1967,  at the invitation of the Honey Research Advisory Committee and produced the most comprehensive report ever on our industry.

Her resulting “State of the Nation” praised Australian beekeepers for their world class work, but said Australia needed to do much more to improve its honey handling, quality control and marketing to achieve premium export returns.

She called for more use and sharing of local and overseas research and world’s best practice, overseas market demand and differing tastes as well as more of a focus on the “chemistry” and characteristics that make Australian honey unique… not just on the production side of beekeeping.